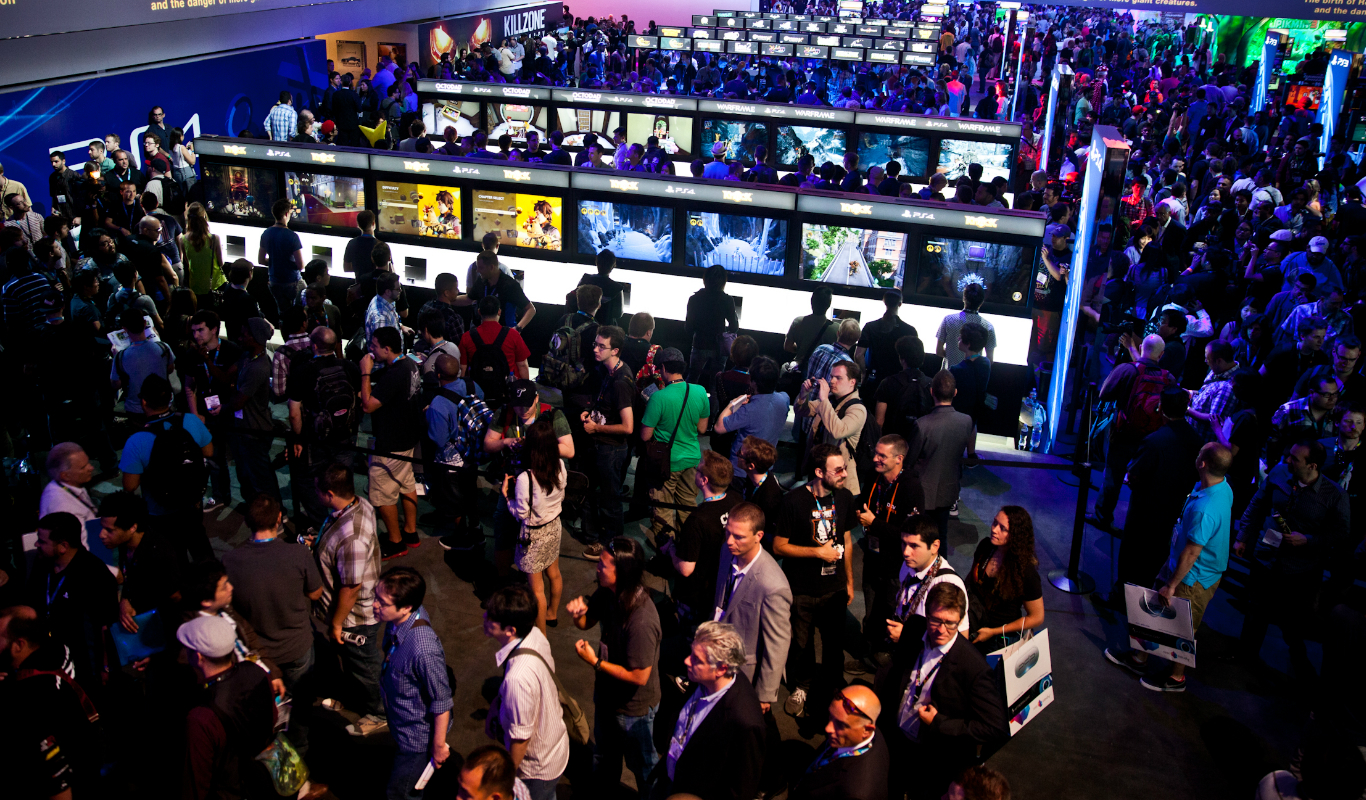 Hundreds of game wholesale business are present on the market. As you can imagine making new connections has never been easier than today. When it comes to trusted relationships, however, forming them takes time and a bit of the legwork. That’s why you should consider attending gaming trade shows, which bring results in the short term. Here is a list of the most important gaming events worldwide.

Why are trade fairs so important?

There are usually special areas dedicated to B2B companies where attendants can network face-to-face freely. All face to face meetings are conducive to building mutual trust among participants. Review the attendee directory ahead of the scheduled event so that you know with whom to set up meetings in advance.

Are trade fairs the only option?

Definitely not. Game developer conferences are also a good chance for retailers to meet people involved in the production of games. Connecting with developers is also an excellent way for game retailers to shorten their delivery time and cut down on prices.

A huge variety of game industry events takes place worldwide. Whether local or international, they may open up new avenues of opportunity for your business. Don’t ignore less hyped events as they may be equally beneficial to your business.

Here are some of the biggest and most important events you might want to attend.

E3 is the world’s largest show dedicated to the video game industry. It’s aimed at business, including wholesale and retail companies as well as game developers and publishers.

It’s another convention for the video game industry that gathers up to 3,000 attendants. The participants include decision-makers as well as game wholesale and retail businesses.

A large-scale annual gaming held in Russia. Traditionally, on a day one, it’s open to business representatives, and later on to all visitors.

The biggest video game show in Europe open both to the industry and the public. Over five days in a row businesses can network and close deals.

It’s the most important gaming trade show in South Korea with a separate networking area for business.

Brasil Game Show is the largest gaming event in Latin America. Dedicated to business, it features a system that helps to establish business relationships effectively.

China is a big gaming market with huge potential so be sure to attend ChinaJoy. With a separate B2B area, it offers many networking opportunities.

Smaller than E3 or Tokyo Game Show, but it’s still an important video game trade fair. It’s open both to the industry and gamers.

An increasingly important trade fair held in Spain where the world’s largest gaming companies come together. Day one is designed specifically for business.

The video game market in the United Arab Emirates is slowly growing in popularity. It attracts game retail and wholesale businesses from over 55 countries worldwide.

A gaming convention held in Ankara, Turkey where you can network with a wide range of business representatives in the gaming industry.

4 tips to encourage players to buy this holiday season

10 books that every eCommerce manager should read