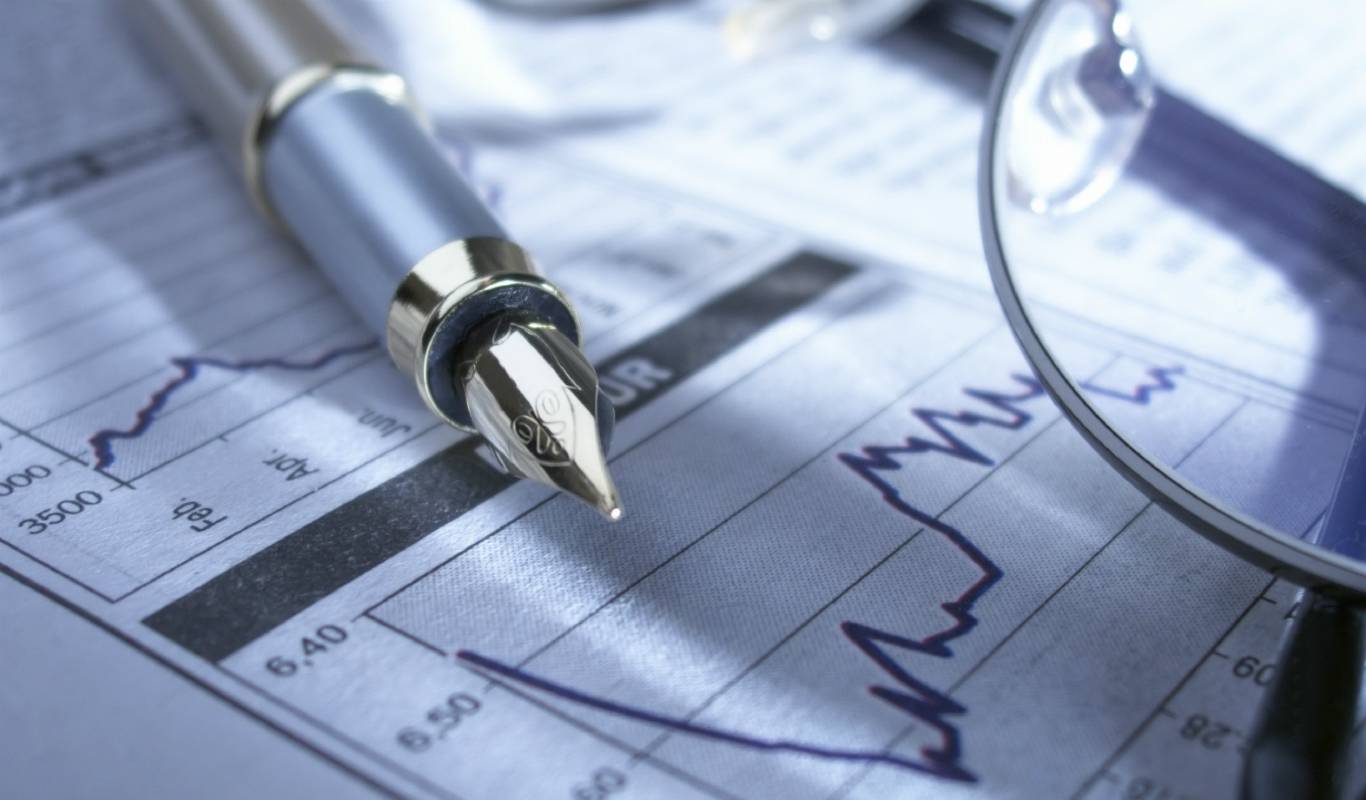 Hundreds of new games launch every month. Yet only a fraction of makes their way to the top. If you ever wondered what makes a video game a bestseller, now you have a full overview of factors that make its breakout success.

You can take a look at the sales data of the game in question and try to forecast how the next title will perform. We can assume that if a previous installment of a game sold well, then the continuation of the series will thrive equally. Every game retailer, including you, is qualified to forecast game sales as long as they have common sense and necessary data. And last, but not least, don’t forget to refer to your own sales data. Thanks to them, you will know exactly what your customers like to buy.

2. Check the genre or developer’s name

Of course, not every game has previous installments. But every game fits into a specific genre or has a developer name. Such information is priceless. If the game’s predecessor sold big, then you can be 100% positive that the planned release will attract dozens of fans. By the same logic, if a given developer can show off with a portfolio of bestsellers, you can expect similar results for the next game. At this point, the best would be to use your own sales data. Also, check the current sales of a genre as a game release is drawing nearer.

Sometimes a glance at the marketing budget suffices to evaluate the selling potential of a game. For example, GTA 5 development costs amounted to 115 million dollars while the advertising budget was 150 million dollars! In August 2015, GTA 5 has sold 54 million units. Additional advertisements about the game is a sign that the developer and publisher try to reach more players.

All video game industry publications will be helpful in assessing the sales potential of a game. People who contribute to them take part in trade fairs, shows, and even in beta tests of upcoming games. That is why it pays off to rely on their predictions. The amount of advertising buzz doesn’t mean that a game will be a hit. Focus and analyze all articles and reviews, both positive and negative. You will also find plenty of information about a game on Twitch, YouTube, Facebook, Twitter, and blogs.

The number of game fans is yet another measure of game’s success. See what kind of posts users place under reviews. How long players had to wait for a game before it was released is also worth considering. Would you believe it that Diablo 3 fans waited for 12 years before they could get their hands on it? Perhaps this contributed to Diablo III record for the fastest-selling PC game with 30 million units sold in total (as of June 2015). On the other hand, waiting too long for a game may dramatically decrease its future sales.

Whether a game was crowdfunded or not is fundamental in predicting game’s success. If so, find out how many people supported it and how much money was raised. Sometimes it happens that a game is so engaging that players’ positive feedback will exceed developers’ expectations. A good example here is Mighty No. 9 which has collected over 400% of the original funding goal.

Don’t be afraid to do ask your customers about how they feel about an upcoming release. Give them some background information about the upcoming game and ask for their opinion. Based on their reactions, rate the sales potential of a title. Nothing is more important than the direct feedback from customers.

Another factor that may help you gauge the sales potential of a game may be its price including pre-release prices. They usually grow when the release date is getting closer. Poor reviews cause the demand for a game to drop and so its prices. Any price increase may mean an increased demand for a game. Purposefully limited distribution, with reduced supply, causes prices to rise. Account for these factors when gauging game’s potential.

The more factors you take into account, the more accurate your predictions of game’s success will be. Plus, only a thorough research will help you estimate the right stock numbers. Therefore, do the market research, reach out to customers, and gain a competitive edge over other businesses.

10 rules of having a top customer service in eCommerce