CodesWholesale Blog > Article > How big is the gaming industry? 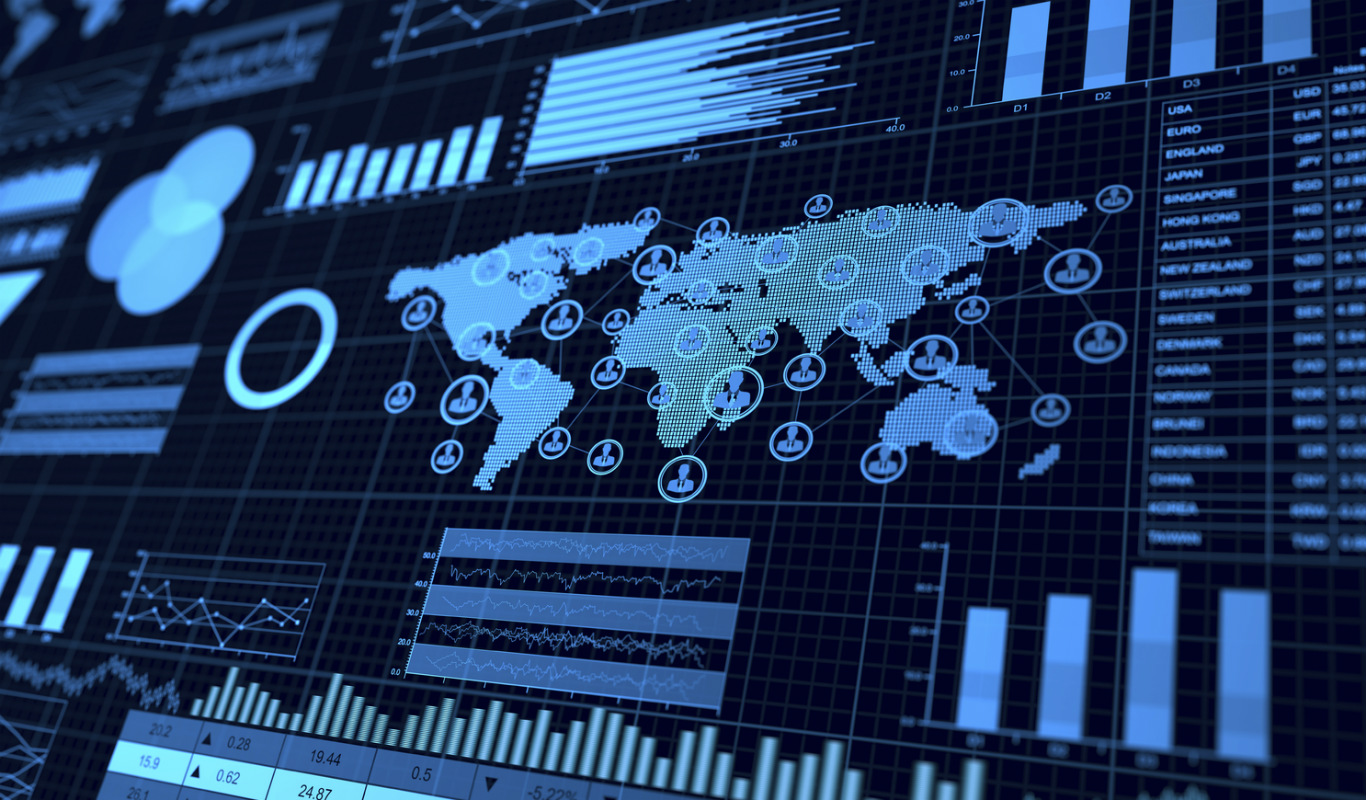 How big is the gaming industry?

The video game industry has undergone a remarkable evolution. From a niche industry in the early 70s and 80s to a robust sector in the global economy, the gaming industry now generates millions of dollars in revenues. Let’s take a closer look at this tremendously lucrative industry.

To see the considerable gap between the two industries, let’s see how video games score against films. The Dark Knight, a 2008 popular movie with $185 million budget, grossed $238 million within the first week of release. That year Rockstar Games released Grand Theft Auto IV whose development costs reached $200 mln. Eventually, the game earned as much as $500 mln only within 24 hours! What’s more, the game has become the fourth-highest selling game franchise of all time. Grand Theft Auto V, the next installment in the series, performed even better. Within 24 hours it generated $800 million in revenue, selling over 11 million copies. Other equally impressive titles include Call of Duty: Modern Warfare 2 or Call of Duty: Black Ops 3. The former grossed $310 million in a day and reached $1 bn revenue in 3 months. Call of Duty: Black Ops 3 garnered $550 million during 3 days.

The future growth of the industry results from a steady trend. There are many countries in the world whose video games markets continue to evolve. Take China, for example, where 35% out of 1.35 bn population plays games. As we have already mentioned, the well-developed games market has 50% of the population playing games. The Chinese market continues to grow at a yearly growth of 23% (as of 2015). According to Newzoo, the Asia-Pacific region grew by 15% in 2015. The Latin America region grew even faster in the same period and can boast an 18% year-to-year increase. At the same time, it is a smaller market with the value of $4 bn.
In 2015 the entire video game industry grew by 9% on average. We can expect further growth in the coming years.

How much video game companies are worth?

The fact that video game companies are present on the financial markets proves their great importance for the global economy. The gaming stocks have been on an uptrend and continue to increase their value steadily. To give you an example, one share of Electronic Arts, was worth about $0.50 on the NASDAQ in the early 1990s. 10 years later, it rose to approx. $21.50, only to reach the level of over $60 at the outset of 2016.

The company can boast an excellent increase on NASDAQ. While its shares were worth about $6.13 in early 2006, ten years later they have racked up to $40.

Konami, a big Japanese developer, and publisher listed on the OTC Markets Group has enjoyed a dynamic growth recently. Over the last year, its share value jumped from $18 to over $38 (temporarily going beyond $40).

Another value of the company is its revenue. Electronic Arts, by most yardsticks the giant of the gaming industry, showed the revenue of $4.515 bn. In 2015, their total assets amounted to $10 bn. That year Activision Blizzard reached the similar level with the gain of $4.664 bn. In contrast, it had a larger total of assets: $15.251 bn.

Ubisoft, another large company, has already demonstrated €2,984 bn revenues with a net income of € 561 million in 2016. Valve Corporation, the owner of Steam, a digital platform for games distribution, showed a total equity worth $2.5 bn in 2012.

Take-Two Interactive, the developer and publisher of GTA, X-Com, Civilization, Borderlands, and Bioshock showed revenues of $2.351 bn. They boasted the total assets of $1,799 bn in 2013.

Small game companies also achieve great financial results. In 2012 NCSOFT, with titles such as Wildstar and Guild Wars reported the revenues of $686 million, with total assets worth $1.2 bn. In 2015, CD Projekt the publisher of The Witcher hit approx. $ 210 million in revenue.

How many players are there in the world?

It’s hard to tell how many players there are worldwide. Things get even more complex as the number is changing every hour. According to Spil Games reports, 1.2 bn people are gamers worldwide, of which 700 million were online in 2013. Another source Statista.com presented a chart according to which there would be 1.78 bn gamers worldwide in 2014. Interestingly, the research company presented data by regions:

The games market bustles with top-selling titles. Minecraft, published in 2009, has already sold over 100 million units. World of Warcraft has recorded more than 100 million accounts. GTA V of 2013 has sold over 65 million copies whereas Diablo III of 2012 has more than 30 million units sold. Among the notable mentions, you will also find Call of Duty: Modern Warfare 3 with 26.5 million units sold worldwide. Battlefield 3, The Elder Scrolls V: Skyrim, GTA: Vice City, The Sims 2 and Super Mario World have all exceeded the threshold of 20 million units sold. Yet, this is only a handful of commercially successful games on the market.

Steam catalogue alone is growing at an eye-popping speed. Over the past years, the number of video games added to the catalogue grew consistently. 561 new games were added in 2013, while 1,814 games were added in 2014. Growth on a similar scale was recorded 8 months later. Currently, the platform counts over 10,000 games and more than 125 million registered user accounts. It looks like record numbers are still ahead of Steam.

It’s not Steam that offers digital distribution, though. The platform competitors like Origin, GOG.com, Uplay, Battle.net, PSN or Xbox Live do fairly well. A number of games run on outside of the major platforms, so it may be difficult to estimate their actual size. Besides, they are only a fraction of the entire industry. With the unprecedented influx of games, the number of players goes up substantially. As of now, there are over 2 bn gamers worldwide.

Digital distribution as a solution

The growing number of players means that the industry should seek effective ways of distribution to players. How can you reach 2 bn players around the world? Traditional methods of delivery would fail because of costly shipping logistics. And that’s where the dawn of the broadband internet and digital distribution come into play. Today’s gamers really appreciate game downloads available 24/7, straight from their couch.

The gaming industry has racked up substantial revenues and definitely opens up for more. So far 8 out of 200 markets have enormous potential for the promising future in the industry.

The key elements of a good customer experience

3 ways to sell your indie games