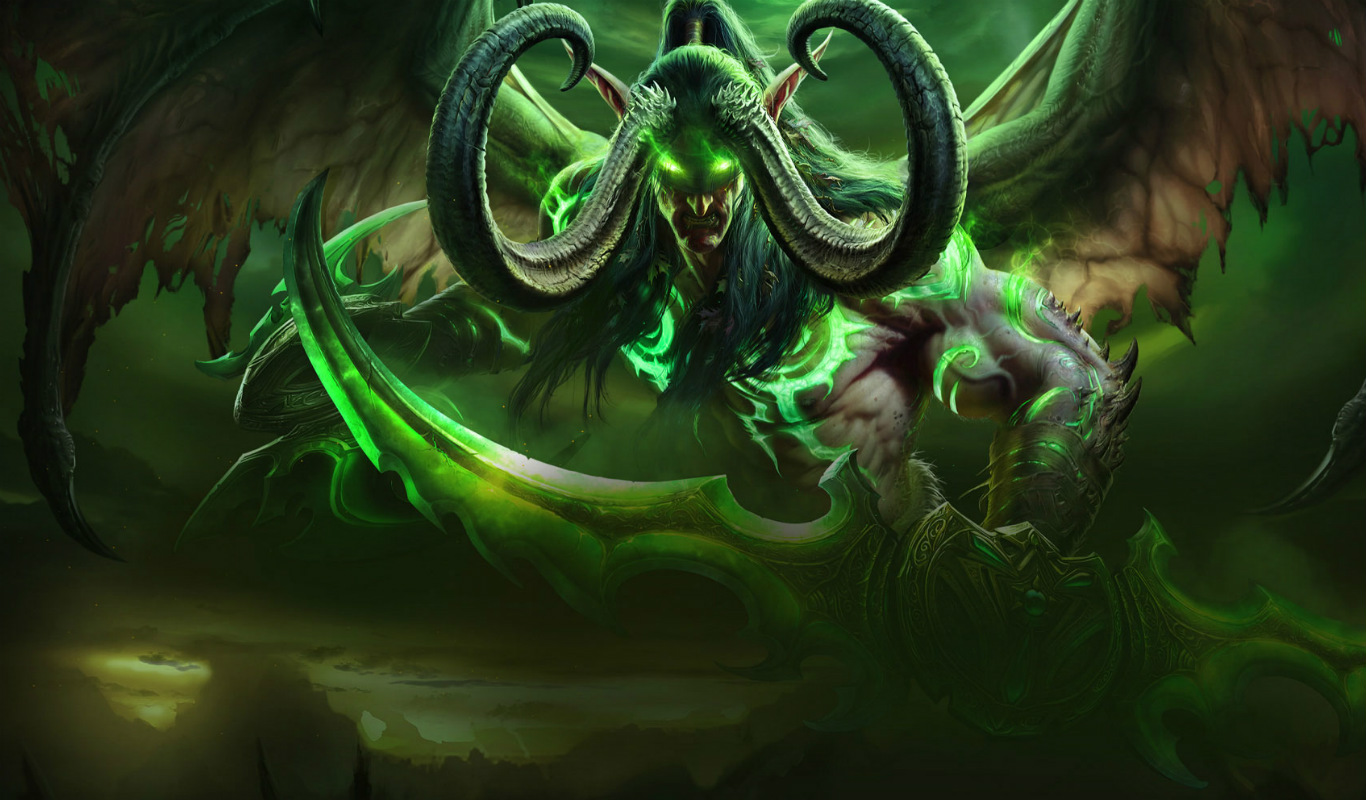 With the release of World of Warcraft: Legion comes another opportunity to make money on the game. And we mean really big money. The sixth installment of World of Warcraft is coming out soon. With it, a boost in game sales and monthly subscriptions can be expected. Here is why Legion will do well.

1. Players are waiting for WoW: Legion

Two years have passed since the last expansion was released and since then players have been waiting for something new. At least that’s what can be said after the announcement of Legion at Gamescom 2015. Quora, Reddit, Battle.net, and forums were replete with guessing and questions about the upcoming expansion. In the pre-release period, guides on how to prepare for Legion were created. Some of the topics raised were the raids of Draenor, catching up on the achievements that may have been missed, or start stacking up gold for the new expansion. Some players who were hyped on Legion declared to get their hands on Overwatch while waiting for the next expansion to come.

2. Blizzard still has the power

The previous expansion, Warlords of Draenor, showed that the developers were able to draw players in. Well, not only players were impressed. Warlords of Draenor won much acclaim among gaming publications across the web. Polygon rated it 9.5/10 and Metacritic gave it 87 out of 100. Good reception sparked astonishing sales – within 24 hours after the release, the expansion sold 3.3 million units, and the total number of subscribers of World of Warcraft has grown to over 10.5 million players. More than 100 million accounts have been created so you may safely assume that a significant portion of them will be thrilled to play Legion.

Lots of new content is in store for Legion. Among them, you will find a new playable character class – Demon Hunter, and the ability to can advance the character to level 110. There are 36 unique weapons specific for every class and specialization combination. The expansion also brings a new site to visit on the map of Azeroth, which is called Broken Isles. Plus, players will spot some changes to the overall game mechanics.

4. Blizzard is a solid brand

Almost every title released by Blizzard has gained huge popularity among gamers. World of Warcraft, Starcraft, Diablo, Hearthstone: Heroes of Warcraft, or the recently released Overwatch – all of them tell a successful story of the publisher. Take Diablo, for example, with 35.6 million total sales of the franchise or Overwatch with 9.7 million gamers taking part in beta tests. These figures show that Blizzard has crowds of loyal fans and opens up for new players.

How to sell digital games with Shopify

How big is the gaming industry?

How to make money from your laptop

How to sell digital games with Shopify