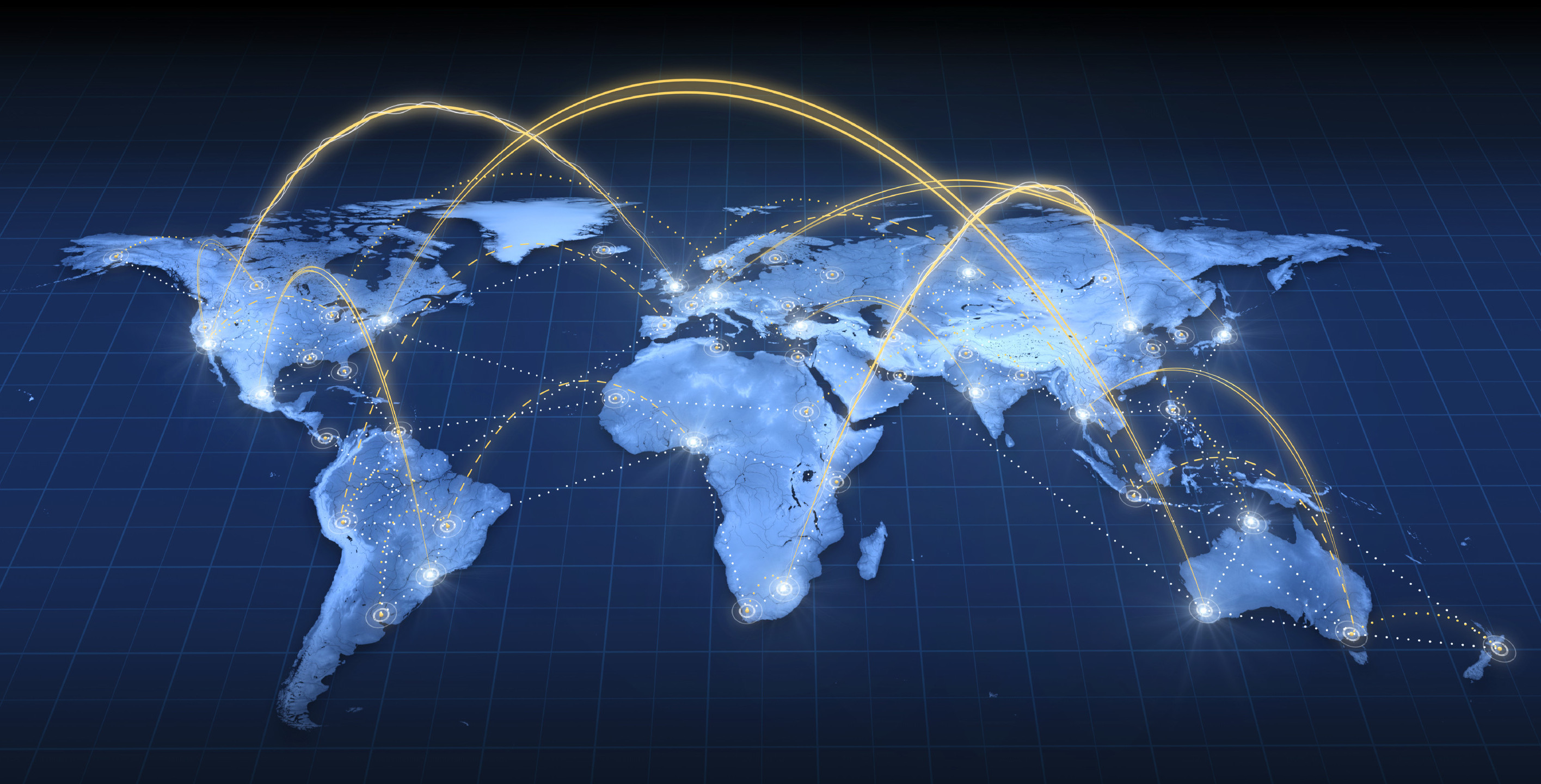 The most populated country in the world with a population of 1.4 billion people and 446.3 million players. The country is hitting high scores with 31% of the population being PC gamers. And the potential for growth is much greater with up to 740 million people online users. In addition, among the top 20 best-paid e-sportsmen, as many as ten players come from China. This country is also in the third place when it comes to e-sportsmen earnings, just behind the United States and South Korea.

This inconspicuous Asian country has great potential. With a population of 93.4 million, only 33.9 million, which is one-third of the total number, accounts for gamers. The Gross Domestic Product for Vietnam has also been growing regularly for many years, rising from $66.37 bn in 2006 to 186.2 bn in 2014. With the bustling economy, the wealth of citizens is also increasing.

This large country has a huge potential that is waiting to develop. 33.6 million out of 203.7 million inhabitants are players. The gaming industry in this country has been growing steadily, which is best evidenced by events such as the annual Brasil Game Show.

The Philippines is even more populous than Thailand. There are 102 million people there, and only 30.4 million of them are gamers. The society is young as the median of age for the country is 24.4 years. In addition, the number of citizens has grown from 25 million in 1970 up to 102 million in 2016.

This country is still developing, and the society is getting richer. The Gross Domestic Product per capita increased from $ 8.5k in 1999 to $ 18k in 2016. Among the 125.2 million inhabitants, only 46.8 million play video games, so the future of the market looks promising.

Among the 255.7 million people living in Indonesia, only 16% of them are players (42.8 million). The gamers’ numbers are projected to grow in the future.
Note that the country has managed to double its number of residents within 30 years from 130 million in 1976. This is the fourth most populated country in the world, mainly consisting of young people (the median age is 28.6 years).

Turkey is a country lying in the middle of many important trade routes. It has 76.7 million inhabitants, where only 22.4 million people are playing games, and 37.8 million are present online. It is a country, which has a 5-fold higher rate of economic growth than the EU, to which Turkey wants to join in the future.

Judging by the numbers, the mentioned game markets keep hitting big scores. Add the booming game business to it, and these markets are in store for days of outstanding expansion rates. Do you know any other countries with big gaming potential? Let us know in the comments!

How to sell digital games on CodesWholesale.com in 4 steps

It’s not only the price that matters

How to get rid of the old games without any loss?

4 tips for creating a Facebook page for your games store