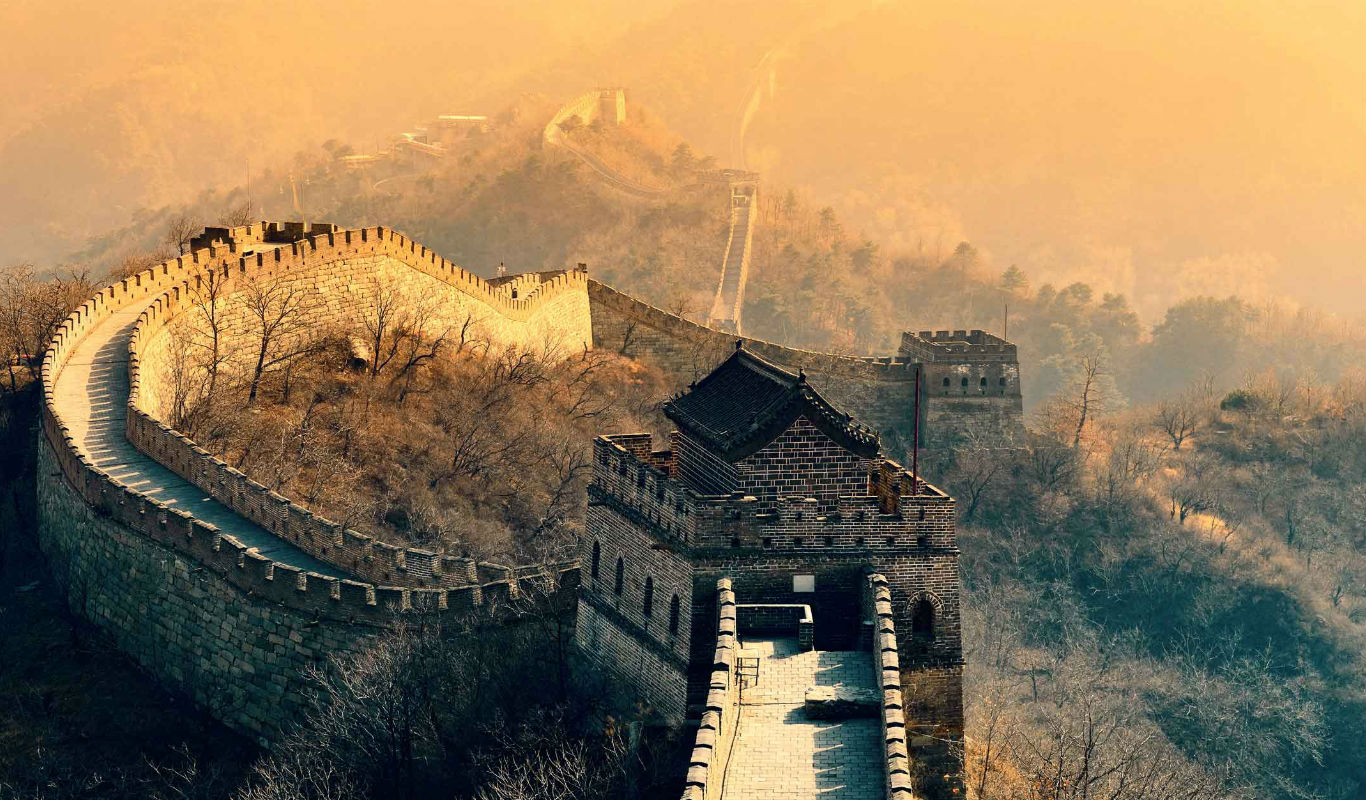 China is a fast-growing video game market with huge potential. According to Newzoo ranking, the country is listed as number one by game revenues. It is undeniably lucrative for the savvy game businesses looking to expand their operations. Before you enter the Chinese market, however, you might want to learn what hinders distribution of games in this country.

Censorship in China has taken its toll on the video game industry. China’s censors can either censor a part of the in-game content or impose a total ban on a game. Some games, such as Diablo 3, are only partially censored with less gruesome and bloody characters appearing in the game. Others like Battlefield 4, Command & Conquer Generals and IGI 2: Covert Strike are completely banned in China. The main reason for the ban is that some games present the Chinese army in a bad light or show Tibet as an independent country.

Approximately 3,000 websites are blocked in China (as of September 2015) because of the censorship. This may hinder or even totally prevent the distribution of games. It’s not only Google that is blocked here. Some digital platforms like Steam, GOG.com, Origin, PlayStation Store and Xbox Store are almost non-existent here. This certainly poses a big problem for the gaming industry and digital distribution.

Social media are blocked too

Social media websites such as YouTube, Twitch, Vimeo, and Facebook are also blocked in China. Some kind of alternative to YouTube is the Chinese youku.com. Generally, all social media channels that may be helpful in reaching your player base are hardly accessible. Gamers in China have a very restricted access to pitch materials provided by developers and publishers. If you want to check if a given website is currently blocked in China, go to http://www.blockedinchina.net/. This page will show you if the URL address you entered is available from Chinese servers.

The Chinese video game market is still characterized by an extremely high rate of video game piracy. Of course, it doesn’t concern the latest games that use the most advanced techniques of protecting the original copy against hackers. However, many games in the illegal format can be found on the market despite blocking websites such as The Pirates Bay.

Chinese are very patriotic. The most popular games in China are video games developed in the home country. Often, these games are very similar to popular worldwide bestsellers, but they refer to the country’s culture in a more detailed way. Chinese developers create games that resonate with the local community of gamers. The most popular games in China are:
– CrossFire, the Chinese version of Counter-Strike
– QQ Speed, a racing game
– Dream of the Three Kingdoms, a fantasy battle game
– AgainstWar, a first-person shooter
– Fantasy Journey to the West, a Chinese MMORPG video game
The original versions of Counter-Strike, World of Warcraft, or League of Legends are very popular in China too.

Local development studios often create copycats of popular video games. In fact, Chinese developers are the best and the fastest in copying foreign blockbuster titles at record speed. It is a big problem for foreign developers as they stand little chance of winning the court case in China. It is yet another problem for video game distributors who may incur losses as a copycat game enters the market.

6. The absence of consoles

Following the decree of the Chinese government, between 2000 and 2014 popular consoles such as PlayStation or Xbox were banned in China. As opposed to other countries, the console gaming culture could not properly develop here. Fortunately, the ban on consoles has been lifted and that may lead to a growing interest in console playing in the future. Nowadays, the Chinese market is dominated by PCs. In fact, hundreds of millions of Chinese PC gamers want to get their hands on the latest video games.

This problem is common to any country that has a language from a different family group. The majority of Chinese have a poor command of English except for Chinese businessmen whose command of English helps them sign contracts with foreign entrepreneurs. The bigger issue for you may be a cultural barrier. Here is a slew of the main distinguishing features of the Chinese business culture:

Before Chinese businessmen venture into a new cooperation, they like to meet their partners face to face to get to know them better. The initial business meeting lasts up to several hours which is in stark contrast to European business meetings.

A business card is a must to be had at a business meeting. Ideally, one side should be in English and the other in Chinese. Because a golden color is told to be lucky, a business card emblazoned with this colour is treated in a special way. When you exchange business cards, it’s recommended to use both hands.

Chinese people like to give gifts, and they don’t consider them as a bribe. However, a tacky gift might come off as an insult. But also a gift shouldn’t be too expensive as it may make your Chinese client feel uncomfortable. A good choice would be items consisting of 6 or 8 pieces as these are lucky numbers in China. Also, note that you shouldn’t give your Chinese partners a present with the number 4.

The Chinese are patriots, so on a business ground, try to avoid difficult taboo topics. Don’t mention human rights or specific events like the massacre at Tiananmen Square during conversations.

The essential element of establishing a business partnership is to eat a handsome meal that may even consist of up to 30 dishes. The lack of appetite is frowned upon here. If you want to impress your Chinese partner, learn how to use chopsticks. Once you’ve finished your meal, don’t get caught up putting the chopsticks down on a plate – place them on the edge of a plate, or even better on a special stand. Whenever you drink alcoholic beverages, it’s a no-no to drink them on your own – a company of more than one person is much welcome in China.

In the European business culture, any form of cooperation serves a specific objective. By contrast, the Chinese see cooperation as more important than a business goal. Ultimately, it may be easier for you to convince a Chinese to focus on your business model than on the end result.

Social life in China revolves around hierarchy. The only relationship that is on the same level is a friend-friend relationship. The rest of the social and family life is based on a hierarchy with some individuals ranked higher over other others. Moreover, any connections and affinities play a vital role in the Chinese society.

How to get rid of the old games without any loss?

Start your own digital product marketplace