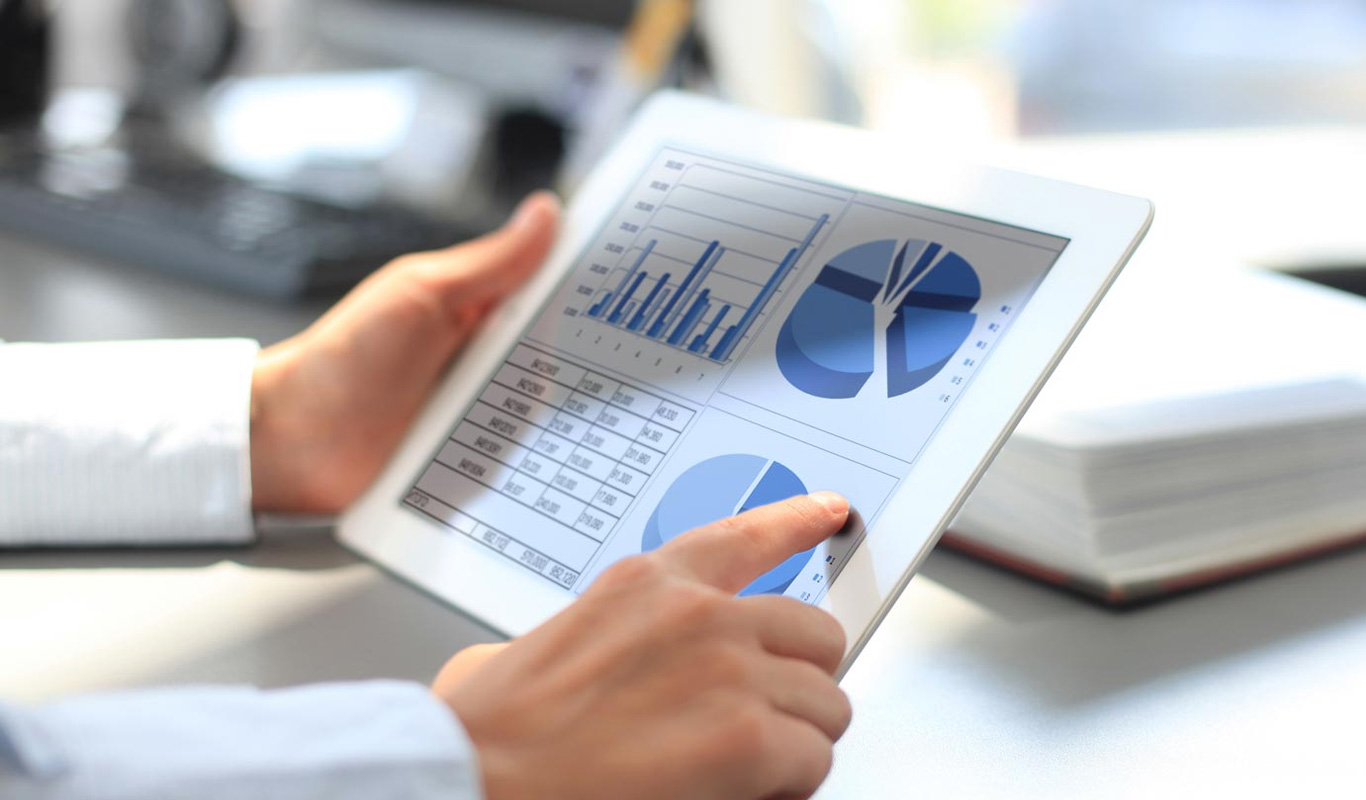 There are 3.5 bn football fans worldwide and millions of football video gamers. Which title do they prefer to play then? Statistics show that FIFA franchise is more appealing to retailers and wholesalers than Pro Evolution Soccer. Why does FIFA 17 score better than Pro Evolution Soccer 2017? And why should you invest in FIFA 17? We have compared the two games and come together with the verdict. Take a read!

Both video games have a long history with dozens of published titles and millions of copies sold. In 2010, FIFA franchise broke the level of 100 million units sold. Pro Evolution Soccer series, on the other hand, sold more than 80 million copies worldwide. Let’s dive deeper into how both games sold over the years.

Sports licensing as a key to success

Consumed by football fans, the definitive market leader – FIFA 17 offers unique and numerous official licenses that result in the appearance of over 30 leagues, and more than 650 playable teams from around the world. Konami, on the other hand, has announced official partnerships with FC Barcelona, Liverpool FC, Borussia Dortmund, Club Atlético River Plate and Brazilian Football Confederation (including 20 fully licensed teams). The number of licenses has so far translated into better sales. After all, football fans look forward to realistic on-pitch experience by playing their favorite teams.

Another advantage of FIFA 17 is that it contains women’s national teams, therefore it can be appealing to the female audience as well. It’s worth remembering that women have their share in the gaming community, which is likely to affect your profits.

One of the notable differences between FIFA and Pro Evolution Soccer is that the former has a wider variety of in-game options. FIFA’s unassailable lead comes down to the feature-rich online modes including career mode, the popular Ultimate Team mode along with The Journey, the recently released mode. Overall, the rich content results in a strong position of the game among players.

Some surveys show that as many as 64% of gamers prefer FIFA 17 to Pro Evolution Soccer 2017. Take into account 3.5 billion football fans around the world, the part of which may be avid gamers. The best-fit football video game providing a rich in-play offering is FIFA. Have you got it in stock? If not, who will cater to your players’ expectations?

7 things that drive your customers away

3 ways to sell your indie games

How to prepare your store for Black Friday and Cyber Monday