CodesWholesale Blog > Article > The release of Warcraft: The Beginning and how it will affect video game sales 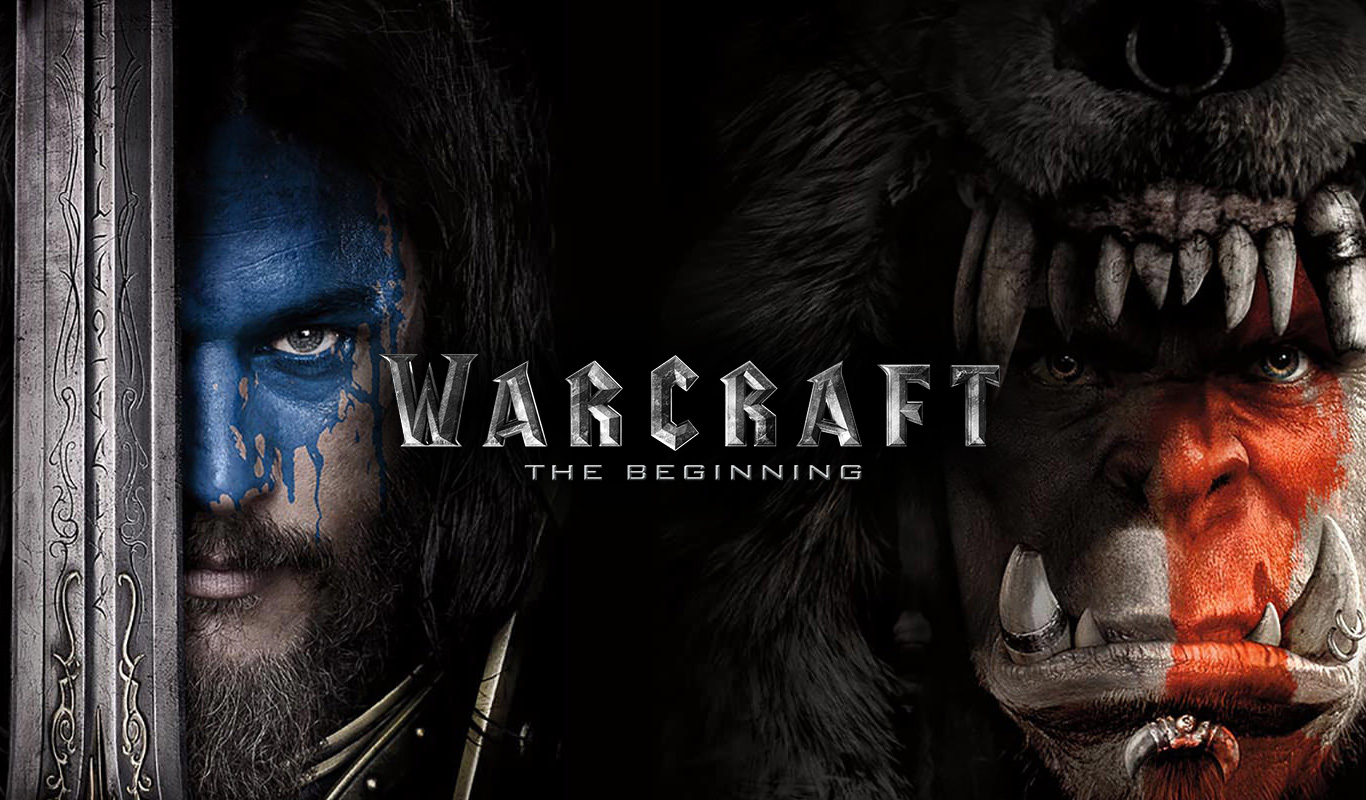 The release of Warcraft: The Beginning and how it will affect video game sales

We have already given you tips on how to promote video games along with the release of a blockbuster hit. In this post, we are going to show you how the release of Warcraft: The Beginning, based on a video game of the same title, may affect the sales of other game genres.

Put RTS strategy in the centre

The Warcraft: Orcs and Humans, released in 1994, was a real-time strategy (RTS), which collected raving reviews and achieved a great commercial success. Later on, next installments were released, such as Warcraft II: Tides of Darkness (1995) and Warcraft III: Reign of Chaos (2002).
Warcraft is about the conflict between humans and orcs. The players who are going to the cinema to see Warcraft: The Beginning will get thrown into spectacular battles set in the world of Azeroth. After watching the film, some Warcraft fans may want to take part in epic in-game battles. And there’s no better way to engage in the battles than in real-time strategy games.

Massive sales of MMORPG games ahead

One of the most recognised titles in the Warcraft series is World of Warcraft released in 2004. Dozens of patches, several expansion packs since its release – that was enough to create almost a cultural phenomenon. At its peak in 2010, the game reached 12 million subscribers with 12 million paying accounts!

Betting on a stronger card

In conclusion, Warcraft: The Beginning will certainly have a huge impact on the gaming industry. It’s up to you whether you take advantage of the film release and get your fair share of sales.

How to sell digital games on CodesWholesale.com in 4 steps