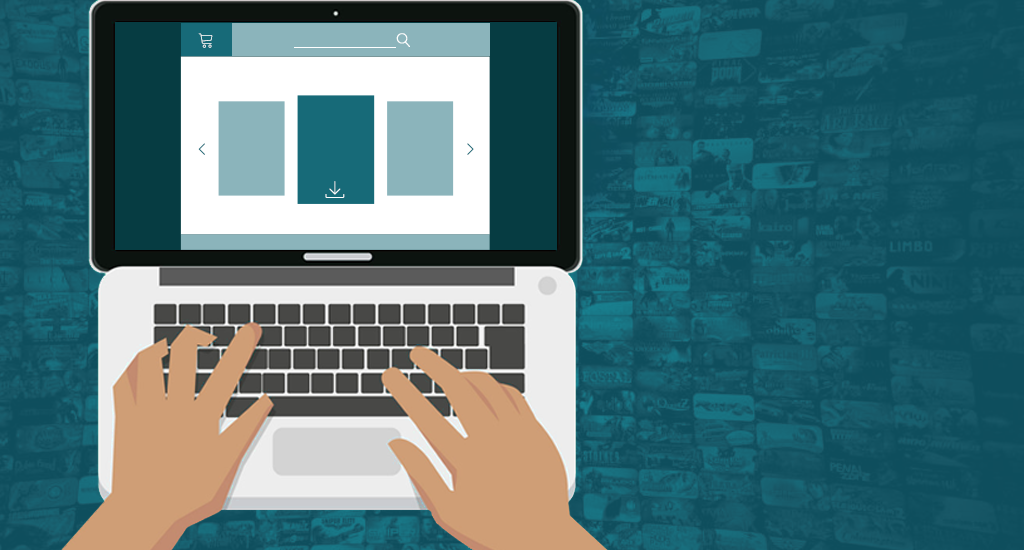 Client research shows that over 10% increase in the number of stock keeping units (SKUs) leads to 12% growth in sales. That only concerns a boost in the number of products of your top line, though. Can expanding into another product category like video games produce similar effects? That depends on a product itself. We suggest that you pay attention to digital games and how they can boost your bottom line. Now, find out why it pays off to embrace them in your current product selection.

As you already have some experience in customer electronics business, this makes a good starting point for introducing digital games into your current offering. By now, you should probably have a deep understanding of the industry with its major competitors, suppliers, and clients, which lay the ground for your day-to-day operations. All this works to your advantage when it comes to starting off with digital games business.

The future of video games looks brighter than anticipated. Quite recently, it has turned out that game revenues will have reached almost 116 bn by the end of 2017. That’s a 7% jump compared to the start-of-the-year estimates and 10.7% increase compared to 2016.
Still need evidence that digital games are a big business? Experts say that by 2020 their revenue will surge up to $143.5 bn. Without a doubt, the global gaming boom appears to be more than conducive to growing your bottom line with digital games.

According to industry analysts, online downloads, in-game purchases, and digital content subscriptions will become increasingly more profitable than films, sports and music. Note the difference between video game sales and films. The maths is strikingly simple here: $116 bn revenue was generated by the video game industry in 2017 while almost $40 bn revenue was produced by the global box office that year.

4. Digital games are the future

From 2010 until 2016, the share of digital games in the total game sales has doubled, rising from 31% in 2010 up to 74% in 2016. In this research, digital format encompassed subscriptions, social network games, digital add-ons, content and mobile apps.

Digital games have a couple of unique advantages over their boxed counterparts. First and foremost, costs related to storage, shipping and staff are eliminated. In the same manner, instant email delivery reduces the risk of human error as well as waiting for delivery.

6. Game purchases are on the rise

Over 50% of gamers admit that video games provide more value for money than movies and music altogether. In 2016 their total spending on video games topped over $30bn, with in-game purchases, online downloads, and subscriptions acting as major revenue drivers. One can see a roughly 10% rise in the video game spending between 2010 and 2016. The best part here is that gamers’ spending shows no sign of stopping.

Adding a new product line to the current assortment always poses a challenge for consumer electronics retailers. With endless options at hand, you cannot tell which product will eventually up your sales. There is one thing for sure, though. Digital games can both complement your current assortment and boost your overall revenue if done the right way. CodesWholesale.com offers hundreds of best-selling and back-catalogue video games for your consumer electronics niche! 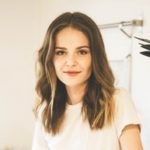 eCommerce Software for Large Enterprises: How to Choose It in 8 Steps

The Pros and Cons of Order Fulfillment