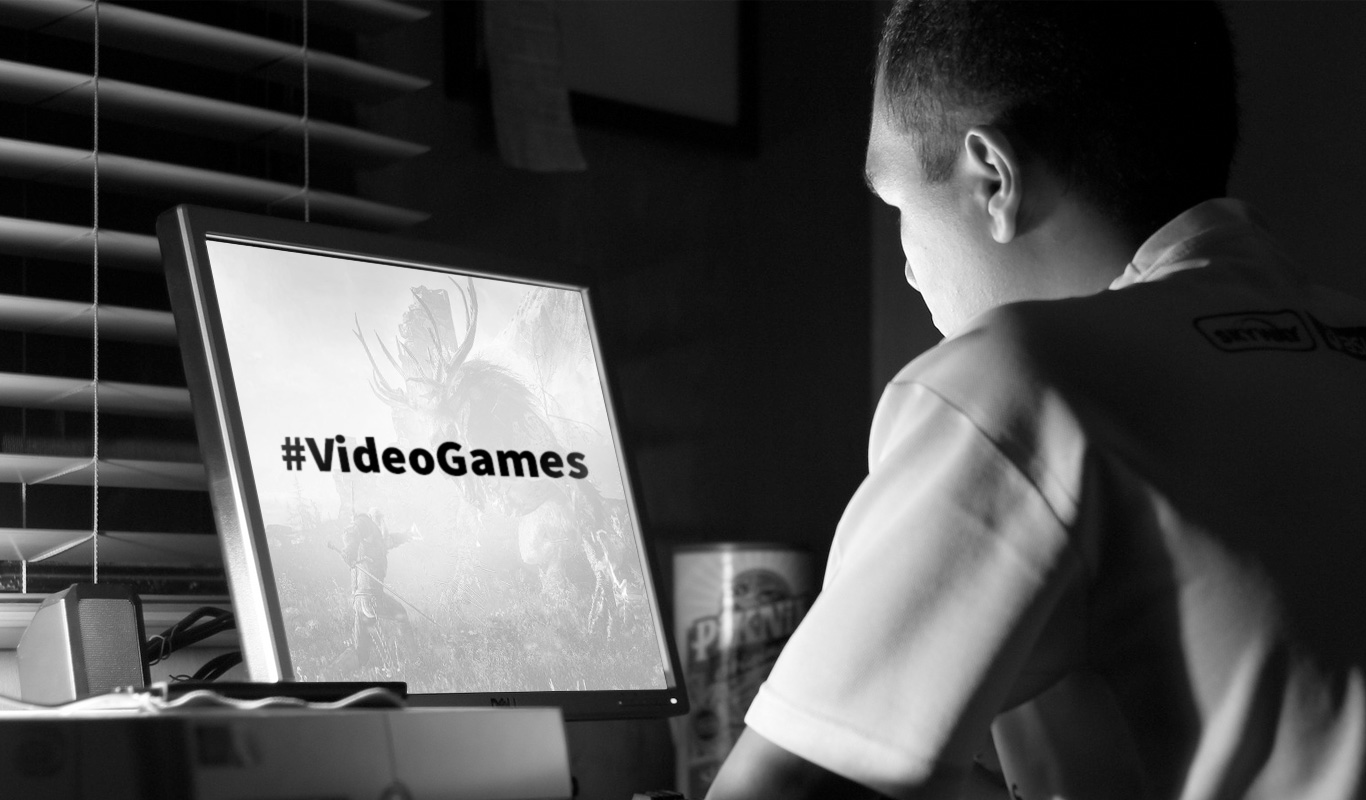 If you want your posts to be more popular, think of using hashtags. The little # sign, which has undergone an identity shift, now helps users to find information in social media. Hashtagging may also be an effective way of boosting the popularity of your posts. The key thing here is to know which hashtags are the best choice in the video games industry.

One of the best ways to market your game store is to use hashtags that contain the title of a game or its abbreviation only like #CSGO instead of Counter-Strike: Global Offensive. Many keywords for hashtags refer to game series or franchises, for example, #TheElderScrolls encompasses titles such as Skyrim or Oblivion. Those who are interested in a game of a particular developer or publisher will look up a hashtag with the developer/publisher name, for example, #Blizzard.

A good option is to use words that refer to the genre of a game, for instance, #FPS, #RTS, #Action as well as the DRM platform (#PC, #Xbox, #PlayStation, #Steam, #Origin, #GOG).

Trending hashtags among gamers are known to generate the most views and searches. That’s why you need to keep up with trends in the gaming community. Do a quick research on what hashtags work for gamers and use them properly. Some of them refer to catchy slogans in marketing campaigns, so it’s a great idea to refer to them in your posts. A good example may be: #GoodNightGoodLuck for Dying Light or #Deathmatch, #Headshot, #StarWarsDay.

Unleash your creativity and come up with your own hashtags. This way, you will inspire gamers with new ideas and thus gain followers. Let your imagination go wild and play with words!

All in all, overusing hashtags will not make you gain as much exposure as expected. Quite the opposite, too many hashtags will make you look spammy. The best way is to take a middle road and use a variety of hashtags wisely. The bottom line is that gamers will appreciate it and the range of your posts will increase considerably!

eCommerce Software for Large Enterprises: How to Choose It in 8 Steps

Meet CodesWholesale team during one of the four big upcoming events in Europe!