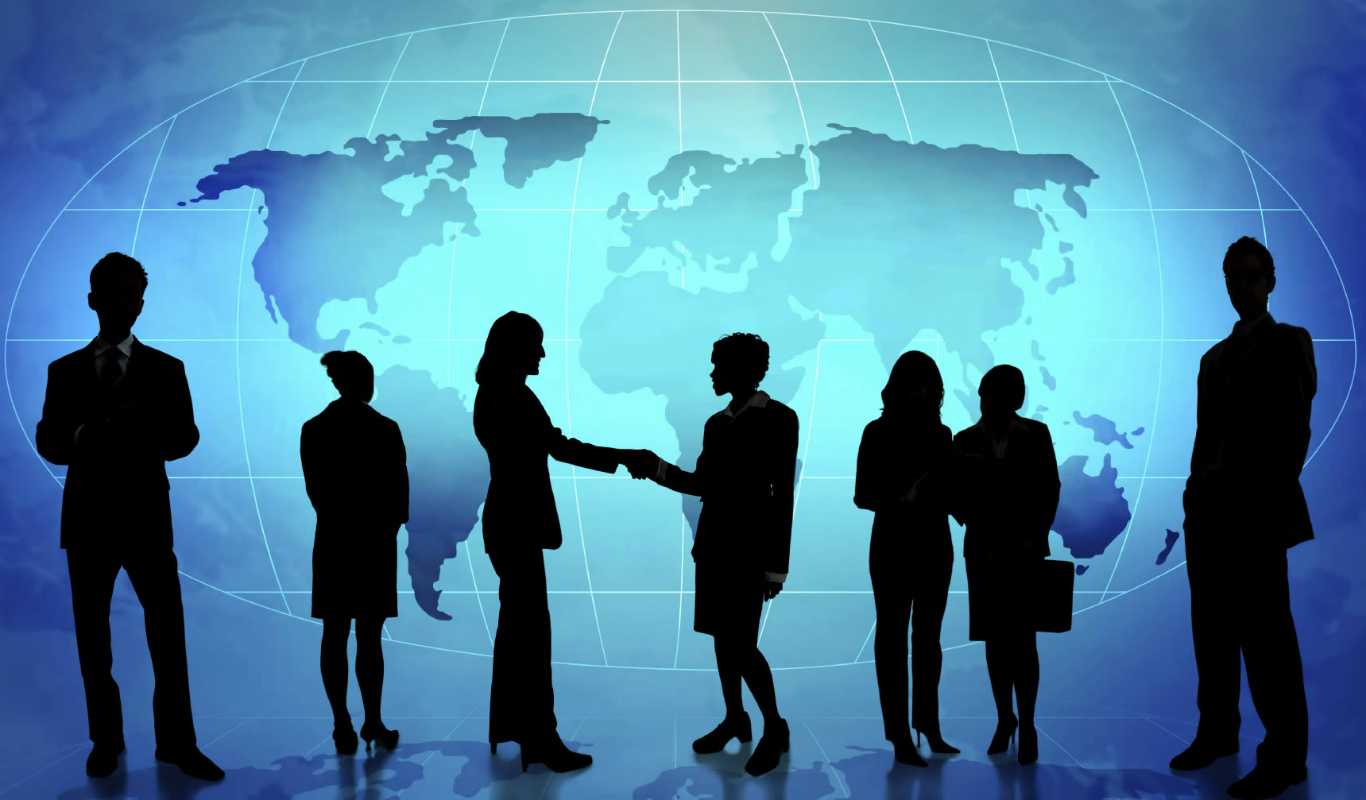 Whatever the reason, some games are moral outrage magnets. Whether they promote violence or touch upon controversial topics, you may want to learn more about countries that ban video games. That’s why we’ve compiled a list of countries that outlaw some video games for you to better plan their distribution strategy.

Venezuela established a total ban in 2009 on developing, distributing, trading, and displaying video games in which the goal is shooting to people. The ban was imposed due to a large amount of violence of violence taking place across the country.

The main reason why games get banned in Brazil is excessive violence. That’s why games such as Mortal Kombat, Doom, Carmageddon, and Bully have been banned in this country. Counter-Strike was blocked for a while due to content that violates the social order or threatens democratic rights, the state, and public security.

Some games that show violence become censored, and that means their content looks different than in the original. Take a look at less gruesome characters in the censored version of Diablo 3. Video games that got completely banned from China include Battlefield 4, Command & Conquer Generals, or I.G.I. 2: Covert Strike, Football Manager 2005, and Hearts of Iron. Some of them “hurt China’s national dignity and interests” (I.G.I. 2: Covert Strike), and some of them depict Tibet as an independent country (Hearts of Iron). If you want to get more details on the restrictive laws in China, read more here.

In Japan, video games are rarely banned except ones that contain controversial content. For example, the name of the weapon in Fallout 3 was changed from Fat Man into Nuka Launcher. Fat Man is the name of the atom bomb which was dropped on Nagasaki on August 9, 1945. Games like Call of Duty: Black Ops, Bulletstorm, Gears of War 3, Dead Island, Resident Evil 4 and Metal Gear Rising: Revengeance got censored because of high levels of violence.

Since 2006 South Korea provides full freedom of expression that eases game shutdown laws. Despite this, Mortal Kombat, Manhunt and Manhunt 2 were banned because of high levels of violence. Homefront has been blocked to avoid problems with North Korea, which was presented as overtaking South Korea. Temporary bans have been introduced on Grand Theft Auto III, Grand Theft Auto: Vice City, and Mercenaries: Playground of Destruction to curb video game addiction.

According to the Malaysian law, any game that contains violence, bestiality, sexual content or anti-Muslim content may get banned by the government. One of such titles is Dante’s Inferno, the sales of which has been outlawed in Malaysia.

Games that contain sexual content or violence are deemed inappropriate to Singaporean audience. One of the most famous video games banned in this country is the Mass Effect series which promotes homosexuality. Other temporarily banned games were Half-Life and the Darkness.

In Germany, strict laws apply to video games that refer to or promote Nazism ideology and violence. Some games forbidden on this ground are Manhunt, Gears of War, Wolfenstein 3D or Carmageddon. Some titles, however, were published with revised content containing less blood and violence (Counter-Strike, Grand Theft Auto or South Park The Stick of Truth).

According to the current law practice, some games were banned in the UK because of overly realistic scenes of sexual intercourse and gratuitous violence. Video games such as Carmageddon, Manhunt 2, and The Punisher were banned for a while, but soon they were replaced with censored versions to conform with the law.

One of the main reasons why Saudi Arabia puts a stop to video games is nudity and sexual intercourse scenes present in games. That’s why gamers have no access to Heavy Rain, L.A. Noire, God of War, and GTA. Due to violence, the sale of Red Dead Redemption was outlawed. Saudi Arabians also deem it right to ban games that depict violence against Muslims or show them in a bad light (Call of Duty 4: Modern Warfare and Assassin’s Creed).

In the United Arab Emirates, video games may be banned due to the promotion of nudity, sexual intercourse, homosexuality, and violence. According to the authorities, negative portrayal of Muslims or even gambling are big issues in games. Video games that got banned in this country are: Heavy Rain, Red Dead Redemption, Mass Effect, Dead Island, God of War, GTA, Dragon Age, Dead Rising 2, Mafia 2, The Godfather 2, Darksiders, and Call of Duty 4: Modern Warfare.

For the Iranian authorities, a big no-no is violence, explicit sexual content, nudity, and showing the Middle East in a bad light. Back in 2011, Battlefield 3 was banned in Iran for presenting a fictional invasion of Tehran by Americans. Another example is Arma 3 that presented Iran as the enemy of NATO.

The Pakistani authorities put a ban on Call of Duty: Black Ops 2 and Medal of Honor: Warfighter. The reason for this was showing the country in a negative light.

One word about uncut versions of games

Some video games become censored and changed to accommodate the national regulations while others remain uncut. Be careful with the uncut versions as they may be considered as illegal in some countries.

A thin line between failure and success: How not to go bankrupt in the world overflowing with start-ups

10 reasons why you should NOT start an online store

Selling online: 9 things to consider before you start