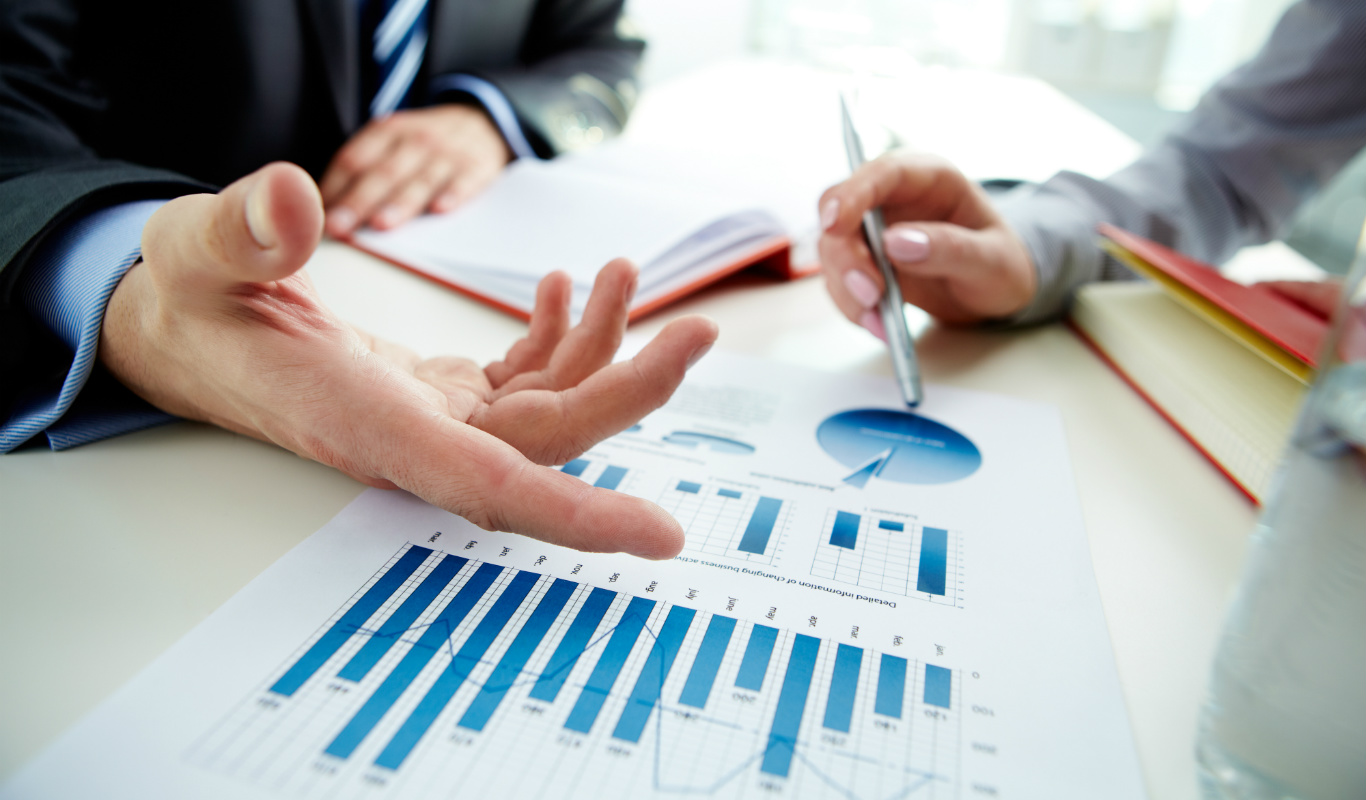 Each year, new games come out but only some of them become blockbuster hits. Only a tiny fraction of them stands the test of time and continues to sell very well. Mostly, successful video games series or franchises guarantee hundreds of millions in sales. We have prepared a list of 7 best-selling video games series, kind of classics that can still boast incredible sales figures. When it comes to figures, both digital and physical copies were taken into consideration.

The famous first-person shooter (FPS) appeared on the market for the first time in 2003 and since then has been sold over 250 million copies worldwide. It is as much as the entire population of Indonesia, the fourth most populated country in the world. The Call of Duty series presents the realities of World War II, modern battlefields, and even the more futuristic vision of the world. $10 bn sales don’t lie, and Call of Duty still draws gargantuan crowds of gamers globally.

The fifth entry of GTA has broken a number of records including production costs, speed and volume of sales. The game sold over 11 million copies within the first 24 hours and it brought over $800 million in profit! The previous installments in the series also did pretty well. To this day, the series has sold 235 million copies in total and numbers are still growing.

The success of the Sims proves that game doesn’t have to be packed with violence and bloody gore to gross millions in revenue. Thanks to the unique appeal of this virtual city construction game, it has sold over 175 million copies worldwide so far.

Video games in the series: The Sims, The Sims Stories, The Sims Online, The Sims Medieval, etc.

Every fan of racing spent at least a couple of hours playing Need for Speed. Started back in 1994, the legendary racing game has spawned over 20 main entries and a few fringe titles. Overall, the series reached 150 million units sold worldwide.

There are over 50 games including major titles and spinoffs in Final Fantasy series, which dates back to 1987. Overall, the series itself has sold over 118 million copies to date. All Final Fantasy titles have been available across a variety of platforms.

A series of football simulators, under the official FIFA license, appeared on the gaming market in 1993. Every year EA releases a new installment with better mechanics, improved graphics, updated teams and rules, new play modes, and more. Partly because of constant improvements, FIFA has moved over 100 million copies worldwide and is highly anticipated by gamers every year. Without a doubt, this number will increase significantly in the upcoming years.

Everyone recognizes Lego building blocks and toys. Their competitive advantage lies in bridging the age gaps between children and adults. The LEGO brand has also been famous for the series of video games, which includes adventure games, racing simulators, puzzle games, shooter games and many others. In total, there are 40 official releases in this series of games and 27 licensed secondary games. You may not know that the series has sold 100 million units worldwide.

Huge new release of our plugin for WooCommerce is out! Check out all the new features.

What you get with white label