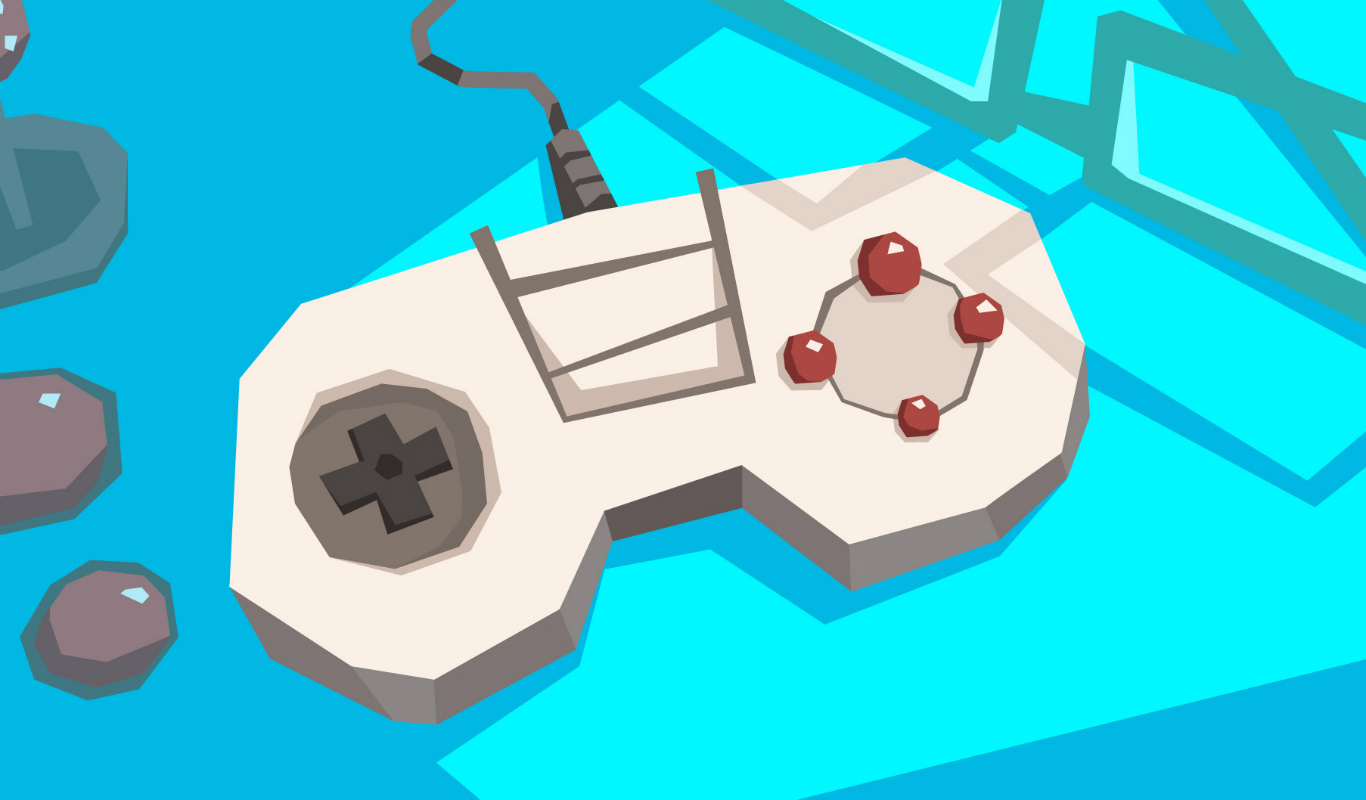 Generally, it is extremely hard to predict whether a given indie game will succeed or not. However, there are certain indicators that may determine a better chance of sales success, so it pays to realize what they are.

The driving force behind the sales success of a triple-A game is a huge marketing budget. In contrast, small developer studios simply can’t afford it.
As they operate on a shoestring budget, the developer-gamer relationship is of primary importance, often the factor that impacts further development. If the developer is actively communicating with gamers and listens to their opinions, a successful indie game is a natural consequence. And once the game is out, the supporters are more likely to buy a game or at least they will spread the word about it before the release.

It comes down to communication

Game developers who interact with gamers have a higher chance of making a success of their indie game. And feedback from gamers can be really helpful in the development process. The community is often the first tester who spots glitches and bugs. In other words, gamers make the greatest marketing effort unknowingly. Developers who fail to recognize the power of gaming community are the first to shoot themselves in the foot.

Striking a chord with gamers

If you wish to assess the actual potential of an indie game, you might do a quick research on how a developer studio communicates with followers. Are fans actively engaged in a discussion about the gameplay? Do they participate in contests? If your answer is yes to these questions, then the game stands a good chance of becoming a hit.

2. Previous games of the developer

It’s frequently the case that the developer you are keeping an eye on has already released some titles and has a strong following of gamers. It pays off to check even the approximate number of fans and the sales figures for previous titles. Most likely if the reception of a game was excellent, the chances are that the upcoming game will be a success too.

3. Gamers have their say

The community surrounding an indie game can be very powerful. You can find opinions about the upcoming game on forums, in social media, literally everywhere where gamers are. Try estimating the number of followers based on the mentions of a title across the web. Hatred, the controversial third-person shooter shows how strong the gamers’ voice is. The game was temporarily removed from Steam Greenlight due to gratuitous violence in the gameplay. Thanks to voices of protest raised by tens of thousands of users, the game was brought back again. This only proves the immense power of the gamers’ influence.

Whether an indie game was created with the help of Kickstarter or other crowdfunding platforms is also important. Find out how quickly developers collected the required cash. What matters is also the number of supporters involved in the campaign and the sum raised in the end.

4. Your customers’ opinion about an indie game

It’s worth finding out how your clients feel about a game. It’s a sure way of estimating the demand for it. Perhaps, mentions of the title could grab the attention of users who otherwise wouldn’t pay attention to it.

5. The gap in the market

Although AAA and indie games stylistics are different, ranging from price to visuals, the two influence each other. Assume that a long-awaited, much-hyped title that has been in development for a couple of years doesn’t get published in the end. Then there is a wide gap between gamers’ expectations and the actual outcome. An indie game seems to be a good substitute for the AAA title as long as it matches its genre.

The indie game as an alternative

Sometimes massively popular themes are not exploited in triple-A titles. Luckily, the games industry has grown over the past few years and new indie developers cropped up on the market. So chances are that for every non-existent triple-A game, there will be a small-budget alternative.

First off, it’s critical to find out the platforms for which the indie game was released. Perhaps, a given title has been extremely popular with Android or iOS users, which sparked the development of a PC version.

Developers’ portfolio aside, the fact that developers consider themselves as heirs to a game is quite important. Most developers draw inspiration from already published games, and this may propel interest in an upcoming indie game. Take ”Torment: Tides of Numenera” for example, which comes to be recognized as a spiritual legacy to the classic ”Planescape: Torment” released 17 years earlier.

Any connection of an indie game to a triple-A title works to the advantage of the former. Whether the indie game is part of a blockbuster project or people from AAA development team worked on it, the story stirs up gamers’ imagination and creates buzz. Small developer studios like to boast about their involvement in developing more high-profile games. It is frequently the case that some top developers leave their big projects only to start their own studios.

It’s not an easy task to forecast whether a video game will be well-received among indie fans. We hope that with the help of this list, you won’t have to do the legwork to make a right guess.

4 EA games that will power up your business this summer

It’s not only the price that matters

Meet CodesWholesale team during one of the four big upcoming events in Europe!

5 most common questions about the new risk score feature answered!