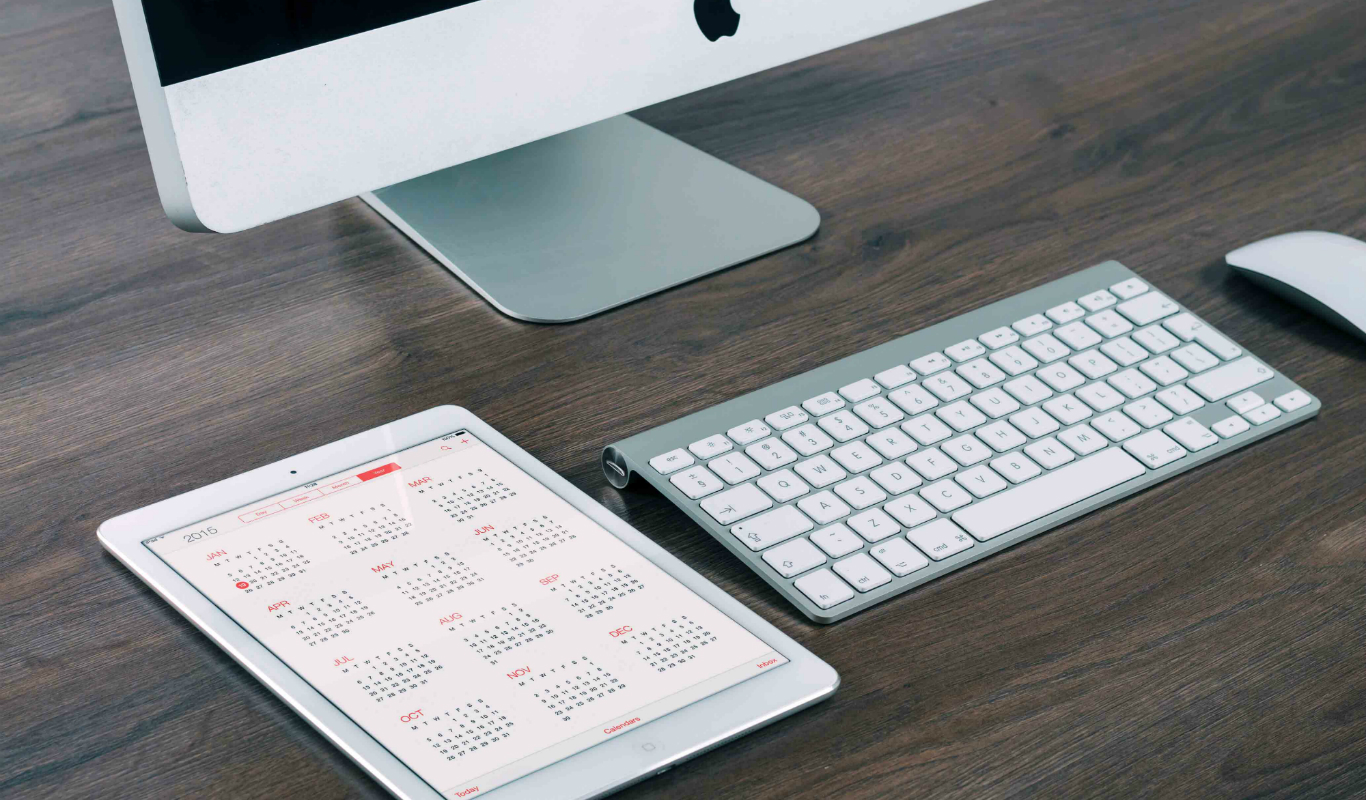 As the second quarter of 2016 is coming, you should be in the know when it comes to the major gaming events and announcements that will dominate this period. What gaming events and releases are worth keeping your eye on in Q2 2016 then? We have compiled a list of events so that you can plan your marketing activities better.

The second quarter of 2016 brings a whole host of events in the games industry. Among them rules E3, the largest gaming trade show in the world held in June 14th on Los Angeles. Keep abreast of the events to know what’s going on in the gaming world. Below, we present a list of events you should mark on your 2016 calendar:

Events outside of the games industry can affect your sales positively. Take a look at the titles you can promote during special occasions. Obviously, the list is by no means exhaustive!

29th April
On this day Ice Hockey World Championship begins. It’s another opportunity to make the most of the excitement of NHL 16 hockey fans.

6th May
The release of Captain America: Civil War film which should set you up for selling games from the Marvel’s universe. The most popular titles are Lego Marvel’s Avengers and Lego Marvel Super Heroes.

9th May
On this date, Mercury transits across the face of the sun. Here you have a wide range of opportunities as you can promote any game in the science-fiction genre or, on the contrary, any game, which refers to an old civilization that worshipped the cult of the sun. That is why this day is the perfect time to promote both futuristic games like Mass Effect, Alien, Bulletstorm, Civilization: Beyond Earth, Crysis, as well as video games that date back to ancient times: Age of Empires, Civilization V, Tomb Raider, Pharaoh.

20th May
The release of Angry Birds film, which was inspired by the popular video game.

27th May
The release of X-Men Apocalypse film. X-Men is widely known to be featured in a variety of video games such as X-Men Origins: Wolverine, Lego Marvel Super Heroes, Marvel Heroes, and Marvel Super Hero Squad: The Infinity Gauntlet.

2nd June
That’s the key date for the NBA finals so there is no better time to promote games like NBA 2K16.

10 June
Euro 2016 begins on this day. Over the next couple of weeks, millions of football fans will sit in front of their TVs to keep track of competition between national teams. During pauses between matches, they might want to play FIFA 16 or Pro Evolution Soccer 16. Do you have them in stock?

Gaming events are a real boon to your business. Not only do they allow you to keep track of the most important news and releases in the industry, but they also help grow your sales. Grab the opportunity and increase your sales now!

Digital distribution – how to sell in hundreds, thousands and millions without stock or fees

I love games and I can earn on them