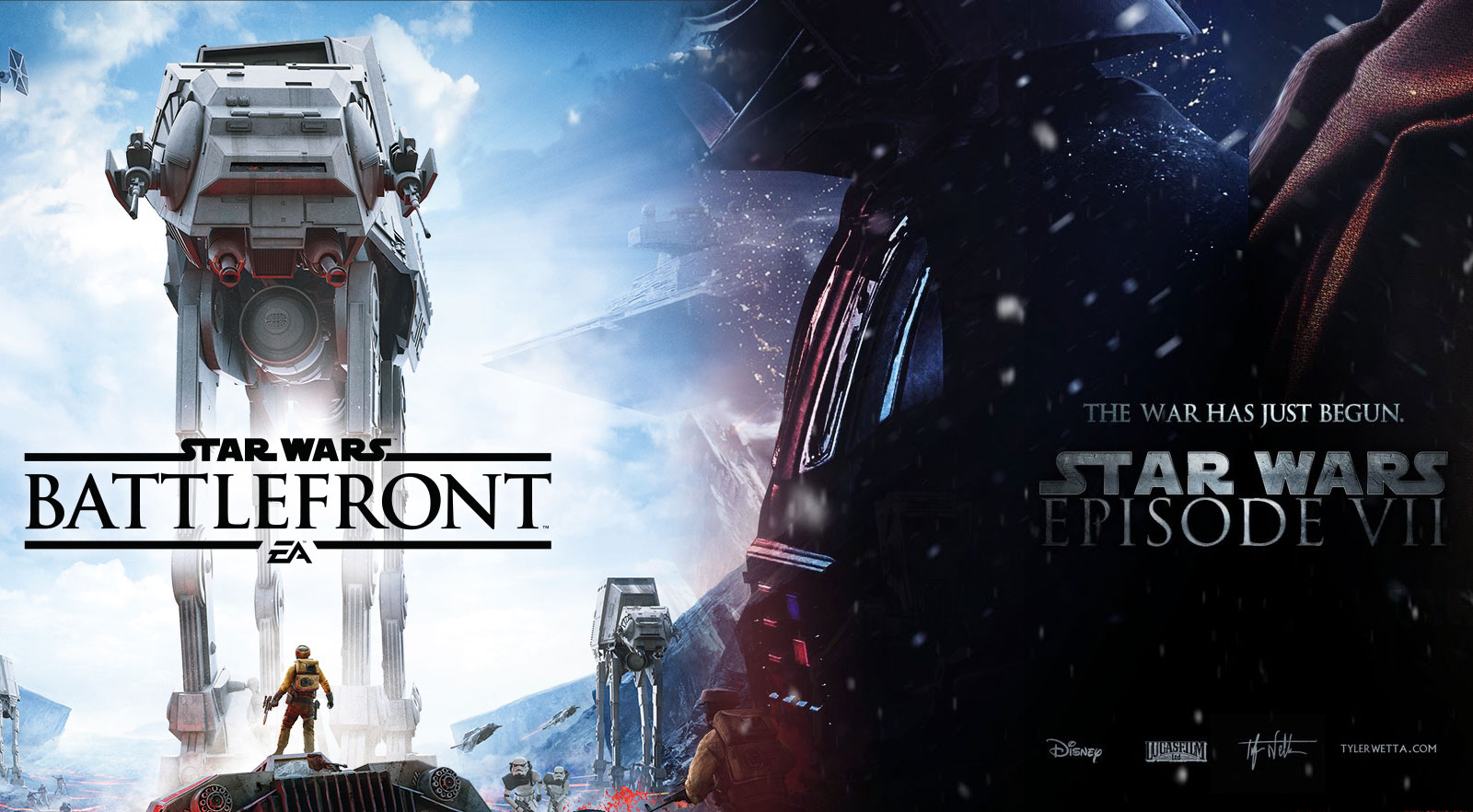 Game release is the most popular and obvious occasion to promote your digital catalogue to gamers. However, limiting yourself only to game releases is like denying yourself the opportunity to make more money. Film or a book release, long-awaited sporting event or fan convention – they can all drive more customers to your game store.

Every blockbuster release is a big event. Accompanied by huge marketing campaigns, they attract millions of people across the world to a particular title. When movies such as Star Wars, Indiana Jones, Batman, Superman, Lord of The Rings etc. are released, it’s a good idea to create buzz around games of the same or similar universe. For example, if a war film comes out, recommend to gamers Call of Duty, Battlefield, or Company of Heroes. When historical movies rule, present your audience with the relevant titles like Age of Empires. To cut it short, whenever a particular film theme is trending, customers will crave for games that refer to the same subject.

Book releases lie close to big movie events. With the only difference being that marketing campaigns that accompany book releases are somewhat less hyped. However, they also have great potential. It is frequently the case that video games are inspired by popular books like Metro and STALKER. So if a science fiction book is all the rage, why not promote Mass Effect series? Or, if it’s a fantasy book that sells best, you could capture gamers’ attention with The Witcher. Generally, all adventure books go well with Tomb Raider or Uncharted. Be flexible and creative in finding common themes between books and video games.

FIFA World Cup is an event that makes millions of people around the world want to feel like coaches or players. Therefore FIFA and Pro Evolution Soccer seem to be the best choices for them. It’s not all about football games, though. NBA, F1, Olympic Games, rugby, wrestling, boxing, and tennis are likewise popular themes in video games.
First, think about a sports discipline that is popular in your area. What kind of sporting event is popular among your customers? Then come up with video games referring to this event. The key thing is to end up with a common theme that will bring gamers to your store. And don’t forget about the UEFA Euro Cup coming up this year.

Are there any Star Trek or Dragon Age fan conventions taking place in your area? Or, maybe a comic book or science fiction convention is scheduled? These are all great opportunities to draw customers to video games with adventure, sci-fi, and fantasy themes.

There are many aspects of life that you can associate with some computer games. All it takes is to free up your imagination! Here are some of our ideas:
– Suppose NASA announced that they have just discovered a meteorite that would fly close to the Earth or they announced a new space mission to Mars. There is no better opportunity to promote science fiction video games;
– A super-modern skyscraper has been built or modern city has been designed. Certainly, gamers may want to get the feel of it by playing SimCity;
– The oldest amusement park in the U.S. has been built. This could increase the sales of RollerCoaster Tycoon;
– Scientists have just discovered the tomb of a legendary ancient ruler or they have solved the mystery of the pyramids. How about presenting gamers with a team of heroes from Uncharted, Tomb Raider or Indiana Jones?

Don’t be afraid to take advantage of the above events to increase your sales. Be creative. Your users will appreciate it and as a token of gratitude they will click the “buy” button.

6 places where you can find video game suppliers

Rise of the Tomb Rider

5 ways to make money in the gaming industry